Just before the summer, IT integrator Simac finished upgrading the network at three Tiense Suikerraffinaderij sites in Belgium. Thanks to the new IT network, the sugar refinery can now start the new sugar beet season worry-free. The recent project was not Simac's first time working for Tiense Suikerraffinaderij. In fact, Simac has been supplying, installing and maintaining networks and cabling there for more than a decade.

Tiense Suikerraffinaderij, which is part of the German Südzucker group, has ten sites and 600 employees in Belgium. The company has become a household name in Belgium over the past 180 years and its products are used to sweeten hot drinks and make desserts or preserves.

During the recent network project, Simac ICT Belgium’s Integration business unit implemented 30 Cisco Catalyst 2960-X switches and new racks at the sites in Tienen, Brussels and Longchamps. A similar project was delivered for the Biowanze division in 2017.

"Network availability is very important for us at Tiense Suikerraffinaderij, especially during the sugar beet season. If the network were to fail during that busy time of year, there would be numerous trucks queuing at the entrances of our sugar factories," says Roland Met, IT Infrastructure Manager for the various entities of Tiense Suikerraffinaderij in Belgium. "The need for availability means we put a strong focus on network redundancy, while network performance is very important to our employees too."

Tiense Suikerraffinaderij regularly replaces its network equipment, especially when certain models are no longer supported by Cisco. The acquisition of new equipment is always handled through a Request for Proposal (RFP), and Simac ICT Belgium often emerges as the winner of such tenders. "We are always very impressed by the completeness of Simac's offer. The Simac sales department always proposes several different alternatives for us to choose from, and explains the advantages and disadvantages of each one in depth. We also like Simac's project approach," continues Roland Met.

Support-related service level agreements (SLAs) guarantee 24-hour availability of the network. "Should a problem occur at any of our production sites, Simac needs to be on site within four hours." The timing of the installation of the new switches was also quite important, according to Roland Met: "September marks the start of the new sugar beet season, and we always take care to finish large implementations before the summer. There's no room for structural changes between September and January." 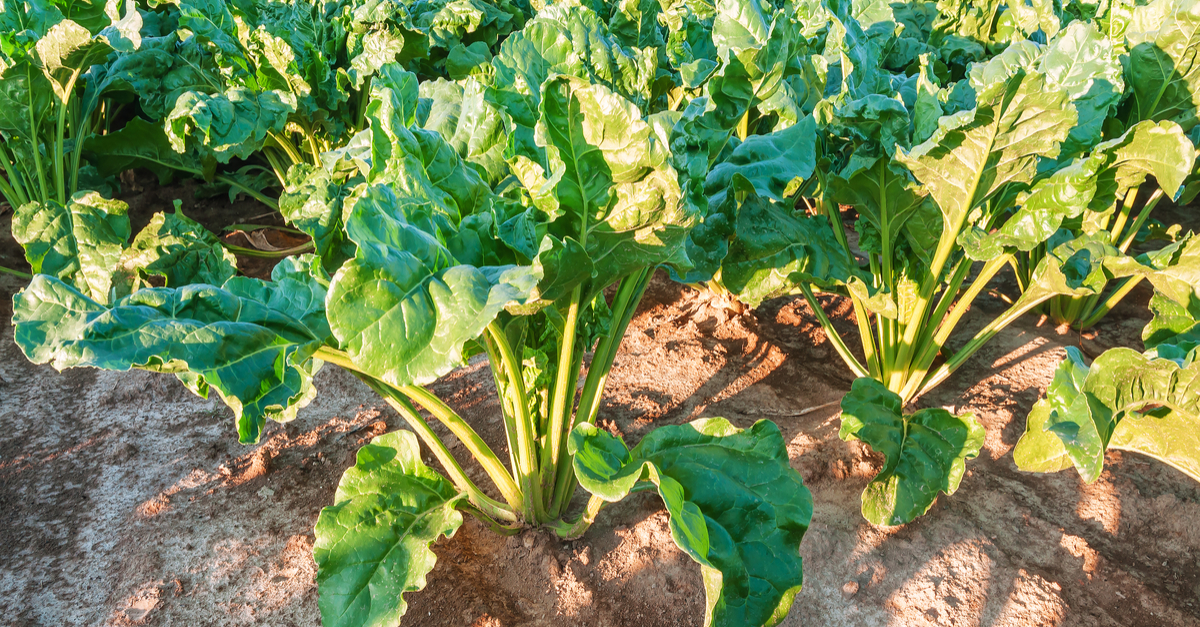