KBC, like many large institutions, needs to operate the very best management systems in order to mitigate against security threats. It also needs to operate systems for network management, performance monitoring and forensic analysis. Many of these systems are operated by different departments within the group’s IT organization, but they all need to access the same network traffic. And as the number and scale of its security, monitoring and forensics systems has grown, so has the complexity of connecting them to its network.

KBC needed a way to provide different departments, and different tools and appliances, with traffic from the same sources, and to avoid the complexity and costs that would have come from installing multiple parallel fiber TAPs.

“The network team and the security team have their own tools, but the source data they require is the same. We needed a way of efficiently and simply connecting the network to these different appliances,” said Marc Daemen, a Senior Systems Engineer in KBC’s Telecom, Quality and Performance Management Group.

KBC established a secure data center visibility project to find a solution to its problem. KBC’s international IT project team made a group-wide decision to select Gigamon based on a stringent list of criteria. Solution KBC had worked with Gigamon for several years, using its systems to do basic traffic aggregation and was impressed with their reliability. KBC approached Gigamon’s local partner, SIMAC, to help it engineer a solution to its problem. Marc Daemen said, “We hadn’t had a single hardware failure on our Gigamon systems in over seven years—ever since they were installed—so we had confidence in Gigamon, and a good relationship with SIMAC, who had always supported us through any integration issues and ensured close collaboration between all three parties.”

Gigamon’s solution has evolved into an important component in KBC’s infrastructure, allowing it to deliver the right traffic to different platforms as needed. For example, to facilitate KBC’s virtual data center technology it needed ERSPAN compatibility. It enables KBC to collect all the source data and terminate the ERSPAN tunnels inside the Gigamon product, avoiding the overhead of terminating them in a conventional switch. Marc Daemen commented, “Gigamon was one of only a few vendors that could demonstrate a working ERSPAN implementation.”

Now KBC has visibility into its internet access, unified communications and its connections within the data center. The security department is presented with the data it needs, and other traffic is sent to monitoring or forensics systems for capacity management. The solution has saved the cost of deploying multiple fibre taps, and it also load balances and aggregates traffic so that KBC can scale its tools more efficiently. KBC doesn’t need to send all the data to every tool, because it can filter out just the traffic that’s needed, which saves processing on the tools and storage resources.

The Gigamon Visibility Platform has also simplified KBC’s operational environment, by aggregating the relevant traffic back to one location, making it easier for KBC to act on the intelligence it has gathered.

Marc Daemen said, “Above all, the Gigamon Visibility Platform simplifies our environment. Our two data centers operate asymmetric routing within a multivendor environment. Gigamon allows us to simplify and homogenize the systems we need to attach to this infrastructure.”

Deploying a Gigamon platform in each data center and aggregating traffic back to a single site means KBC can present data to its analysis tools as though they are attached to a single data center, but using Gigamon’s VLAN tagging it can still see where the original traffic flows originated.

Going forward, KBC knows it will face new challenges such as implementing Software-Defined Networks and further virtualization of its IT environment, but it is confident it has built a visibility platform that can evolve to its business needs. Marc Daemen said, “We will need virtual data center visibility, not just for individual components but for the entire enterprise. Gigamon’s Visibility Platform meets our needs today but importantly the way it is built allows our tools to evolve for the future—whether that’s feeding them NetFlow data or decrypting SSL traffic or supporting new virtualized environments.”

KBC is an integrated Banking and Insurance group, catering mainly for retail, small and medium-sized enterprises and mid-sized customers. It operates in its home market of Belgium as well as in the Czech Republic, Slovakia, Bulgaria, Hungary and Ireland. KBC was created in 1989, following the merger of two large Belgian Banks and an Insurance company. It now has 36,000 employees and manages total assets worth more than 200 Billion Euros.

Gigamon is the first company to deliver unified network visibility and analytics on all data-in-transit, from raw packets to apps, across physical, virtual and cloud infrastructure. We aggregate, transform and analyze network traffic to solve for critical performance and security needs, including rapid threat detection and response, freeing your organization to drive digital innovation. In short, we enable you to run fast, stay secure and innovate. Gigamon has been awarded over 75 technology patents and enjoys industry-leading customer satisfaction with more than 3,000 organizations, including 80 percent of the Fortune 100. Headquartered in Silicon Valley, Gigamon operates globally. For the full story on how Gigamon can help you, please visit www.gigamon.com.

Are you interested in monitoring critical assets and applications? 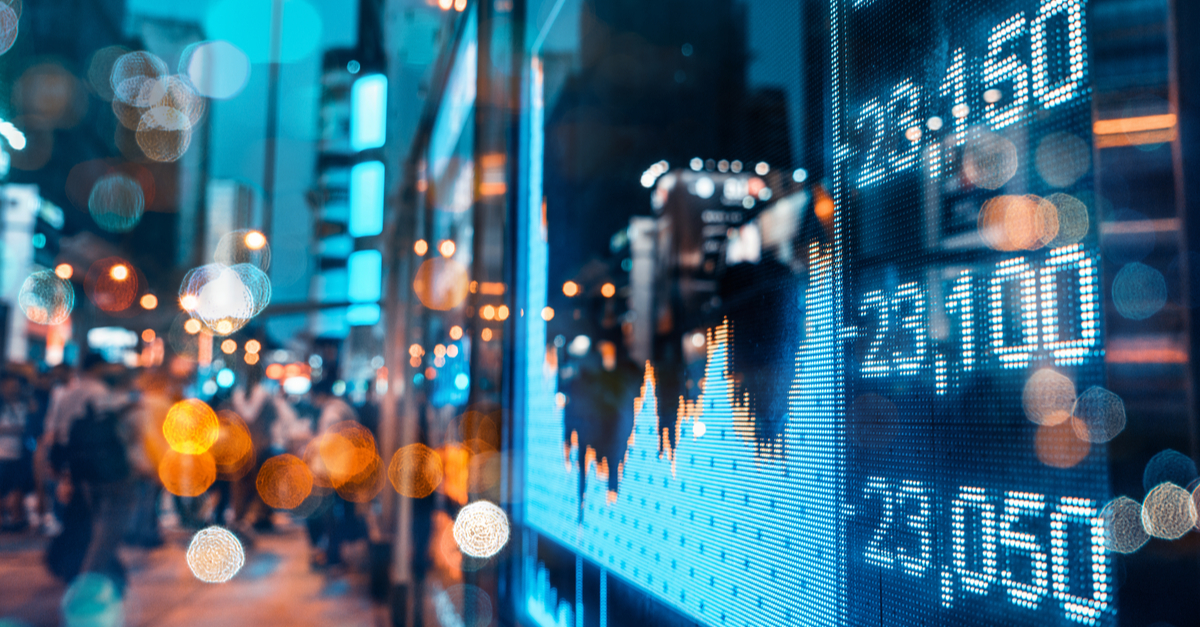 Our partner at KBC

Check out how we perform network monitoring in AWS for ENGIE.